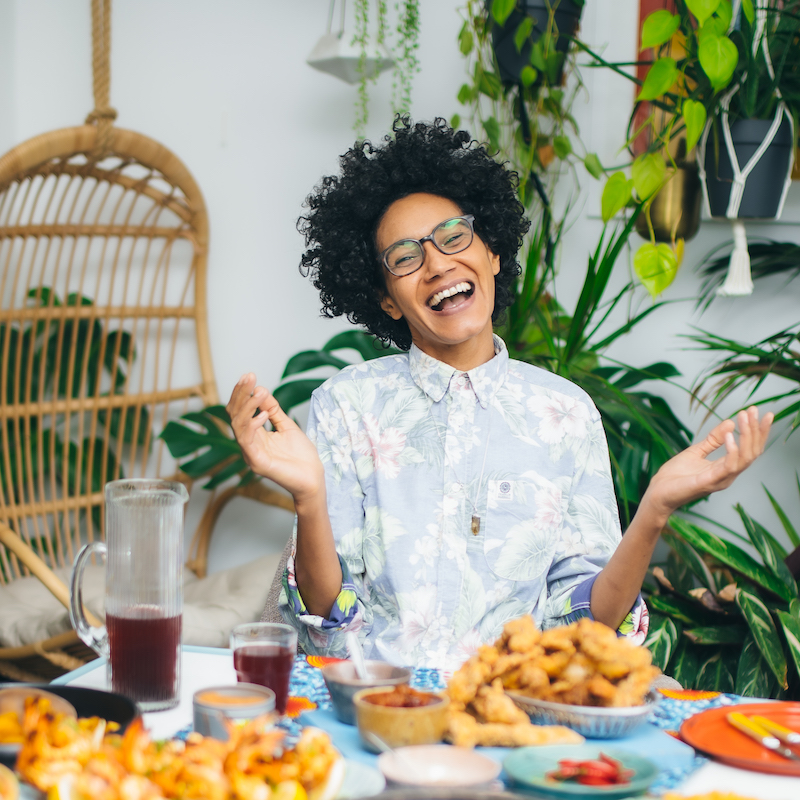 Four centuries of colonial domination by predominantly western European states have left a profound mark on the way we produce, trade, prepare and consume food. To this day, the ingredient lists of some Western European national dishes read like a world map of their former colonies: Take the “Empire” Christmas pudding, a dish originally composed of seventeen ingredients from seventeen different places of origin, from India to Zanzibar. ⠀
⠀
On Monday, October 12 at 6 pm together with Zoe Adjonyoh, chef, food justice activist and co-founder of Black Book, we will take a closer look at the demands we have to make to our food system in order to reach full sovereignty and preserve the integrity of local cultures. After all, the liberation struggles of the 20th century were only the beginning of a long, ongoing process of regaining self-determination, both culturally and economically, which reaches all the way to our plates.⠀ 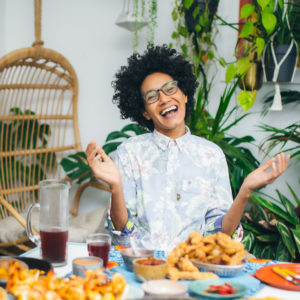 Zoe Adjonyoh is a chef, author & food justice activist from London – her cookbook Zoe’s Ghana Kitchen is out now.