Cultural Appropriation in the Kitchen, with Jenny Dorsey and Dalad Kambhu 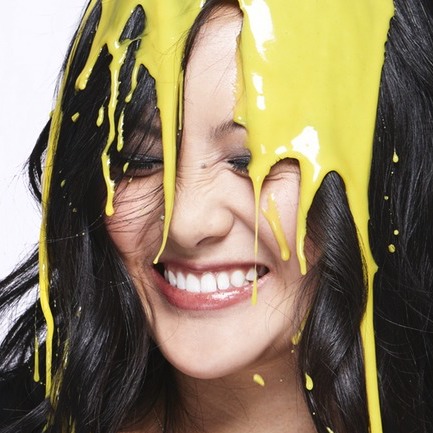 Jenny Dorsey is a professional chef, activist, social entrepreneur, writer and founder of Studio ATAO based between NYC and LA. After working in fine dining she is now writing for outlets such as VICE, Eater, Serious Eats, Food & Wine and Narratively and often speaks on the topic of food and identity. Next to that she founded Studio ATAO in 2017, which “is a 501(c)3 nonprofit community think tank that creates content & live experiences at the intersection of food, art, technology, and social impact.”

Jenny describes her relationship with food as follows: “I use food to express the full range of human emotions and social commentary about the world around us. I believe food has a special way of exposing the banal routine and social norms we find ourselves in. It can be a powerful medium for storytelling and create a place for genuine interaction – if we choose to use it as such.”

We are very excited to be able to talk to Jenny about her work as a social entrepreneur well as her thoughts on cultural appropriation in food, the culinary industry and media on Monday, the 23rd of November during Das Symposium 2020.  In an open Q&A session we will have the chance to discuss together how we can continue the conversation in our community and daily work. 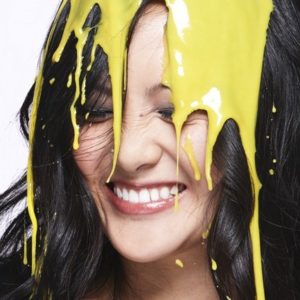 Jenny Dorsey is a professional chef, author and speaker specializing in multi-platform storytelling fusing food with social good. She leads a nonprofit community think tank named Studio ATAO and runs her own culinary consulting business. Jenny is a former management consultant and Columbia MBA who decided to completely pivot her career and pursue the world of food; she worked at various Michelin-starred restaurants in NYC and SF as well as corporate food R&D before finding her voice in food as a form of social activism. She has written for outlets such as VICE, Eater, Serious Eats, Food & Wine and Narratively and often speaks on the topic of food and identity. She most recently gave her first TEDx Talk titled “How Food Can Be A Source of Identity, Intimacy and Vulnerability.” Her full biography, food portfolio and bylines can be found at http://jennydorsey.co. 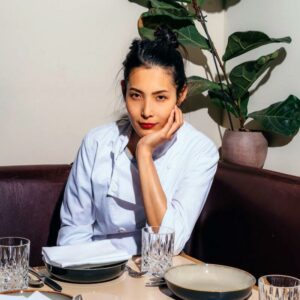 Dalad Kambhu, co-owner and head chef of Kin Dee. Dalad stands for contemporary Thai cuisine at the highest level, her restaurant has been awarded a Michelin star in 2019. She previously lived in New York City and grew up in Thailand. We look forward to hearing her perspective on cultural appropriation in our food system, gastronomy and media!