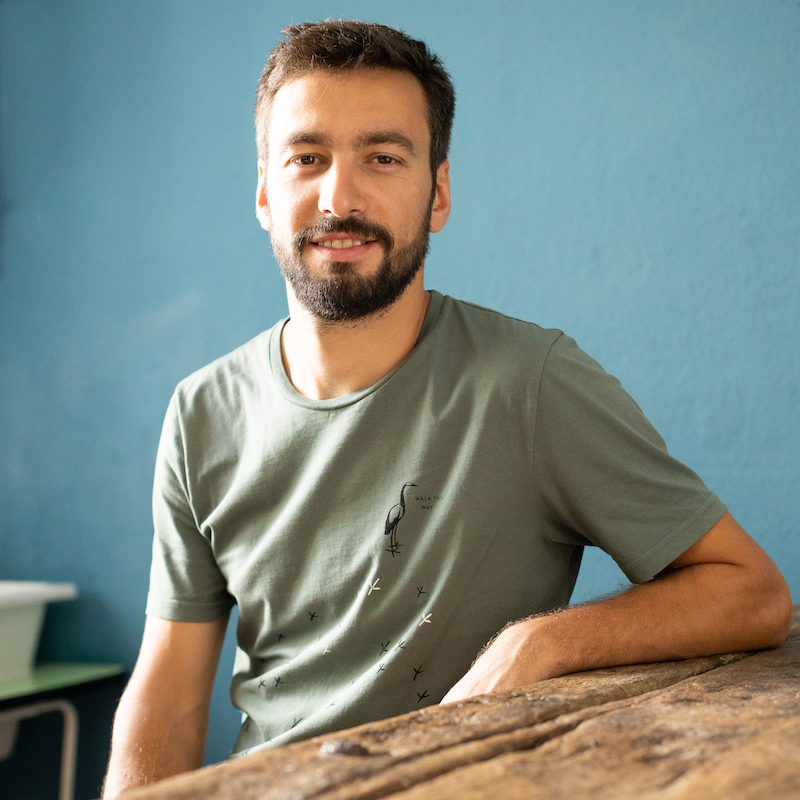 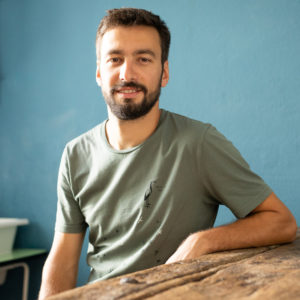 Vincent Fricke was born in Zwenkau and learned his artisanry there. Various stations from Leipzig to New Zealand, Spain and Düsseldorf finally led him to Munich in 2009, where he still lives and works today. As founder and managing director of HolisticFood GmbH, he runs a catering & consulting company with a focus on healthy and holistic nutrition. In the spirit of ethical cuisine and contrast consumption, he has already opened his pop-up restaurant Fleischkonsum several times, taking up the idea of nose-to-tail eating. Also with his Supper Club Sonntagsbraten and the cookbook associated with it, he set an example for the conscious consumption of meat. In the project “Kochen mit Zukunft…!” e.V. he introduced primary school children to the topics of cooking and healthy nutrition for two years.